What Microgrids Are & How They Work 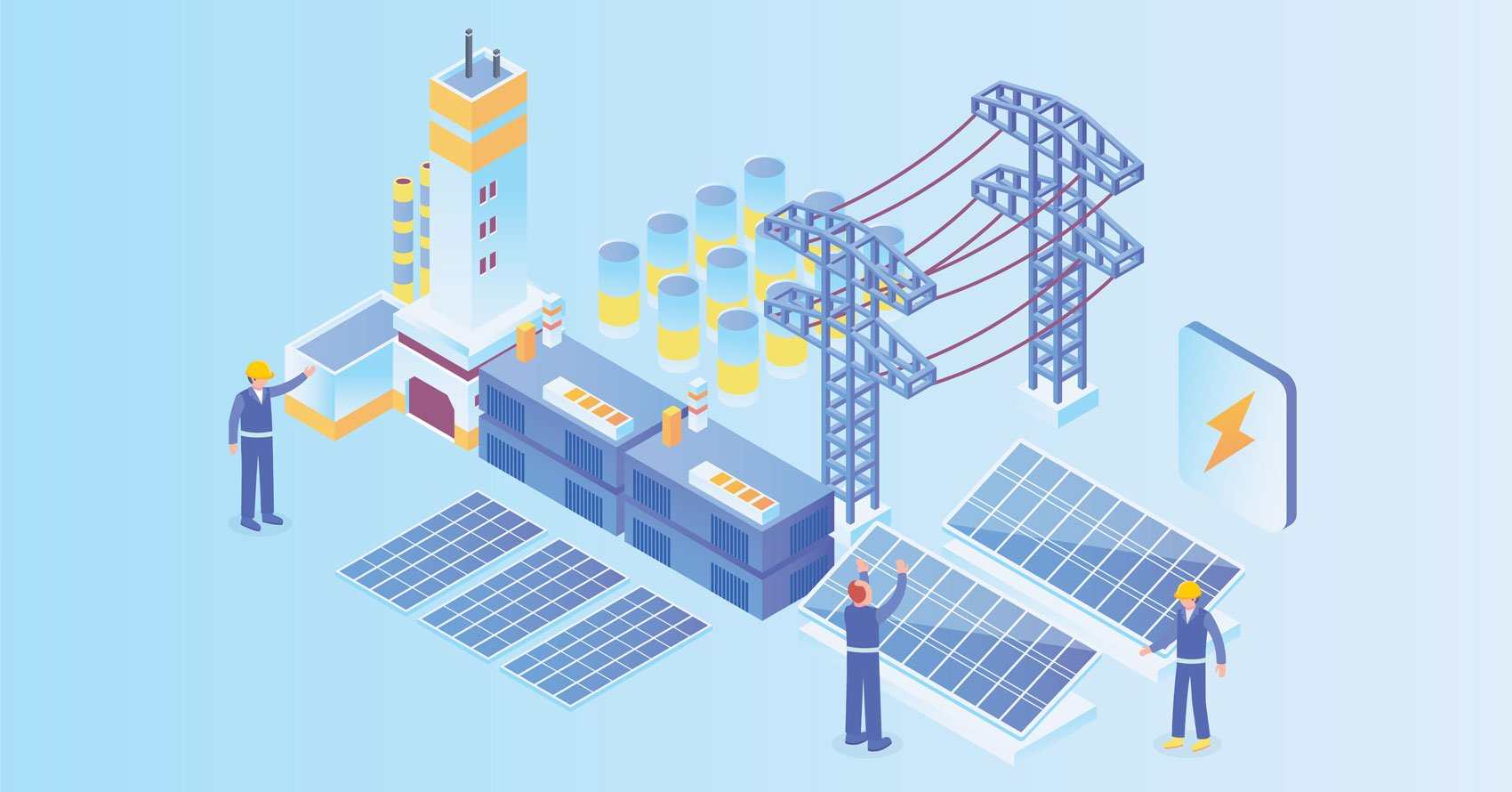 Microgrids have long been used in remote areas to power off-grid villages, military operations or industrial projects. But increasingly they’re being used now in cities or towns, in urban centers, on university or corporate campuses, in hospitals or at data centers.

A microgrid is a compressed version of the larger electrical grid that powers our country and supplies our electricity demand. It works in the exact same way, just for a smaller geographic area, like a couple of buildings or a local community. In the event of an outage when the grid goes down due to a knocked over telephone pole, severe weather event, or an attack, microgrids can extend beyond a single house or building and are capable of becoming a tiny electricity-isolated island within a community which continues to produce and use electricity.

There are a number of applications of microgrids, from powering emergency response buildings to providing grid resiliency for communities with a large population of people whose health would be put at risk by a prolonged power outage. A perfect example of this would be a microgrid between a fire department, a hospital, a school, and a senior center, which could provide benefits to first responders, the at-risk population, and a possible shelter from the storm all under one interconnected and resilient grid system.

Microgrids built on solar plus storage are expected to expand very rapidly as a part of climate action plans at the local, state and federal levels. The U.S. military already deploys microgrids on military bases throughout the country for strategic purposes, the Department of Defense is actively implementing renewable-based microgrids on bases, and ore, individual cities are including microgrids in their climate action plans for neighborhood networks.

We at Day One Solar can help you take the first step towards improving your own resiliency to major storm events by installing an islanded solar plus storage system for your home, farm, or commercial building.

Manage Cookie Consent
To provide the best experiences, we use technologies like cookies to store and/or access device information. Consenting to these technologies will allow us to process data such as browsing behavior or unique IDs on this site. Not consenting or withdrawing consent, may adversely affect certain features and functions.
Manage options Manage services Manage vendors Read more about these purposes
View preferences
{title} {title} {title}